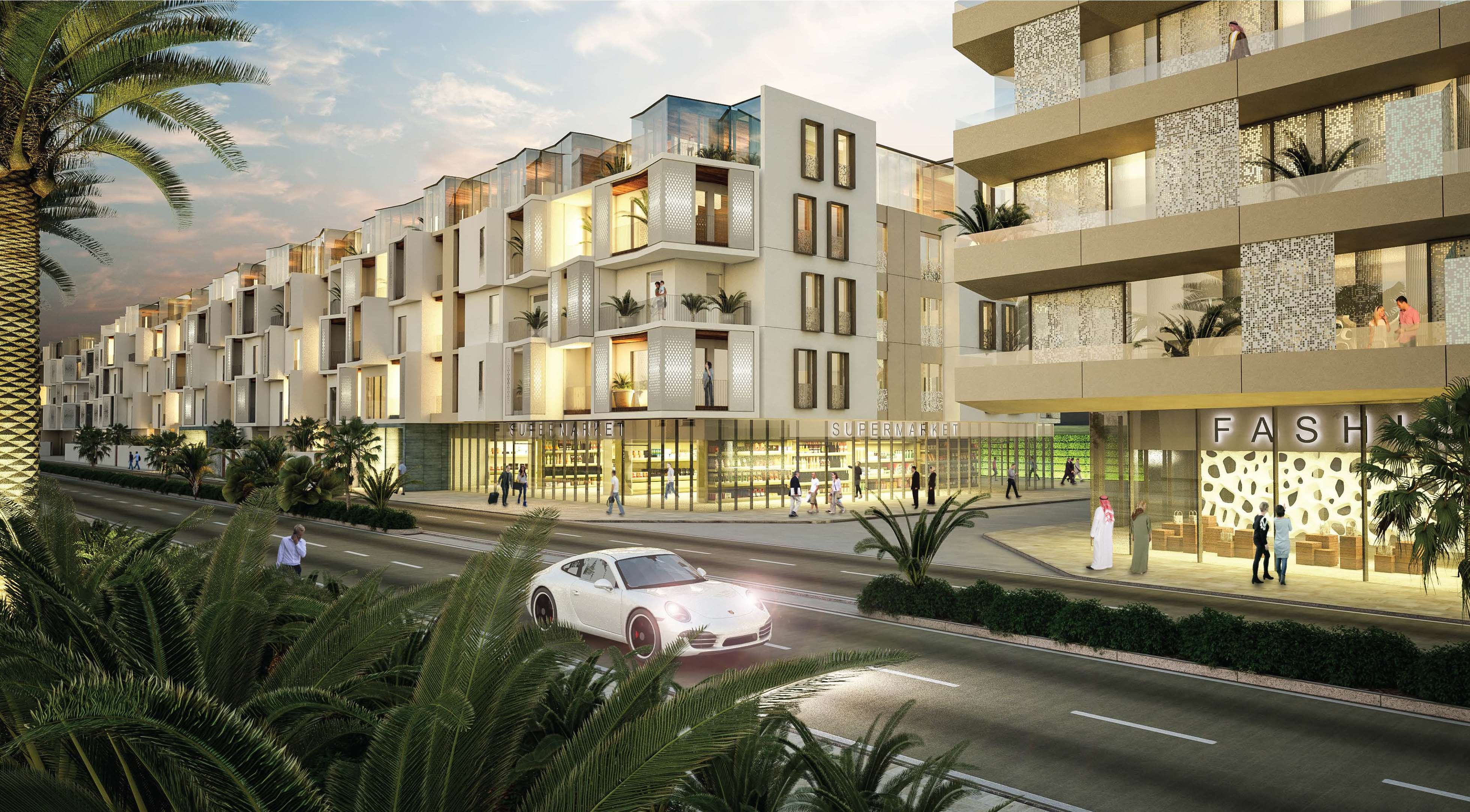 Dubai, September 11, 2017: Dubai Investments Real Estate Company [DIRC], a subsidiary of Dubai Investments PJSC [DFM: DIC], is showcasing the AED 3 billion Mirdif Hills project – the only freehold in Mirdif now, at Cityscape Global 2017 with plans to launch sale of units in the project’s second cluster – Nasayem Avenue, in addition to the sale of units in Janayen Avenue, the first cluster.

Surrounded by linear gardens, Nasayem Avenue – situated at the centre of the project – offers a mix of two & three bedroom apartments up to three and four bedroom duplexes with a contemporary look.  The Janayen Avenue comprises a mix of residential units of one, two, three bedroom apartments and three and four bedroom duplexes.

Construction of Mirdif Hills, being developed across three clusters – Janayen, Nasayem and Al Multaqa Avenues, is expected to be completed starting Q4 of 2018. A mixed-use residential, commercial and retail development, Mirdif Hills is equipped with 1,500 apartments – a mix of studio, one, two, three-bedroom apartments and duplexes, a four-star hotel with 116 rooms & 128 serviced apartments, retail units and a 230-bed hospital.

Obaid Mohammed Al Salami, General Manager of DIRC, said: “With the surging investor interest, DIRC is launching the sales of the second cluster of Mirdif Hills – Nasayem Avenue in addition to Janayen Avenue at Cityscape. There is a lot of interest among end users – particularly for the one-, two- and three-bedroom apartments as well as duplexes. With its strategic advantages of location and amenities, Mirdif Hills is an exceptional project catering to the needs and demands of the market.”

He added: “DIRC also has on offer flexible payment plans and a special price of AED 950 per square feet for Mirdif Hills. The payment plan includes 30% payment during the construction phase, and the balance 70% payment on handover, making the process easier for buyers. Backed by the reputation and market leadership of Dubai Investments, DIRC is developing a number of residential and commercial projects in the UAE.”

Over the last 11 years, DIRC has launched a number of high quality, value-for-money projects across the UAE. The new projects reinforce DIRC’s growing eminence in the regional real estate sector, backed by its portfolio of community residences, commercial and warehouses as well as staff accommodation units.